How to add stars background with Cycles in Blender [ENG]

In this tutorial, we'll talk about how to add stars to background with Cycles in Blender; in fact, especially for those who used Blender Internal the absence of the option, that once allowed to automatically create a group of stars on a black background, can be considered a lack. 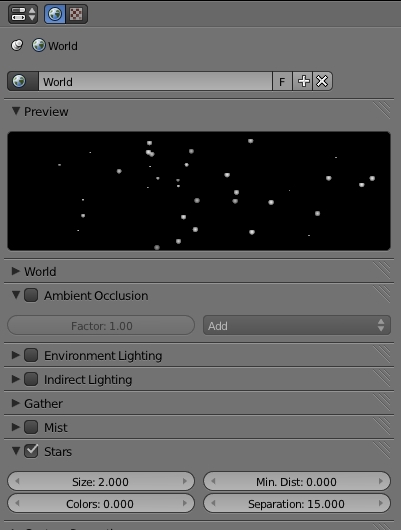 How to create stars with the Cycles rendering engine in order to have a similar result? As usual, the nodes help us.
If we talk about the background, we immediately think of the "World" environment; therefore we select the relative card and we create a material that will have to represent the stars, selecting "Use Nodes".
In the Node Editor bar we will then select in the bar

and at the beginning we visualize

How to proceed? The distant stars are more or less like dots, then, to represent them, we immediately think about the noise on the screen of an old analog TV and then by instinct we use the Texture > Noise Texture node, to create a series of points with distribution random 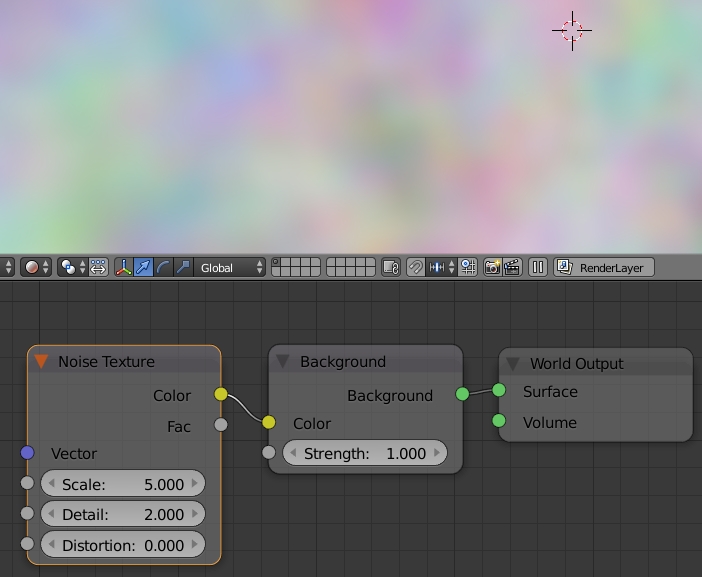 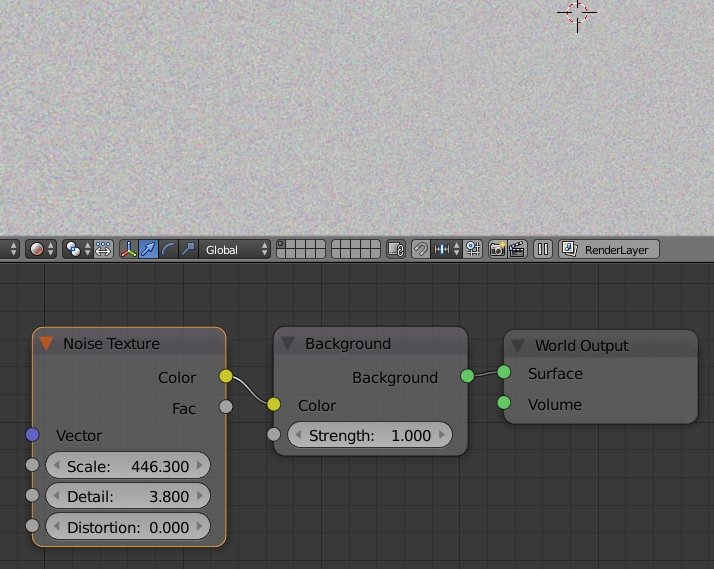 To filter and get the white dots, representing the stars, we use the Converter > ColorRamp node that allows both to transform a black and white image, as we can see in the example, 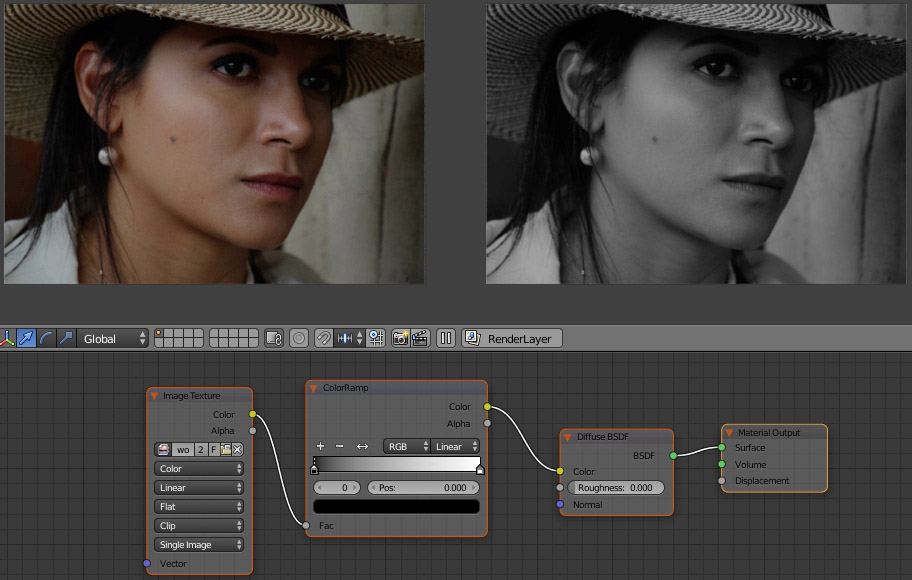 that to isolate the parts lighter part 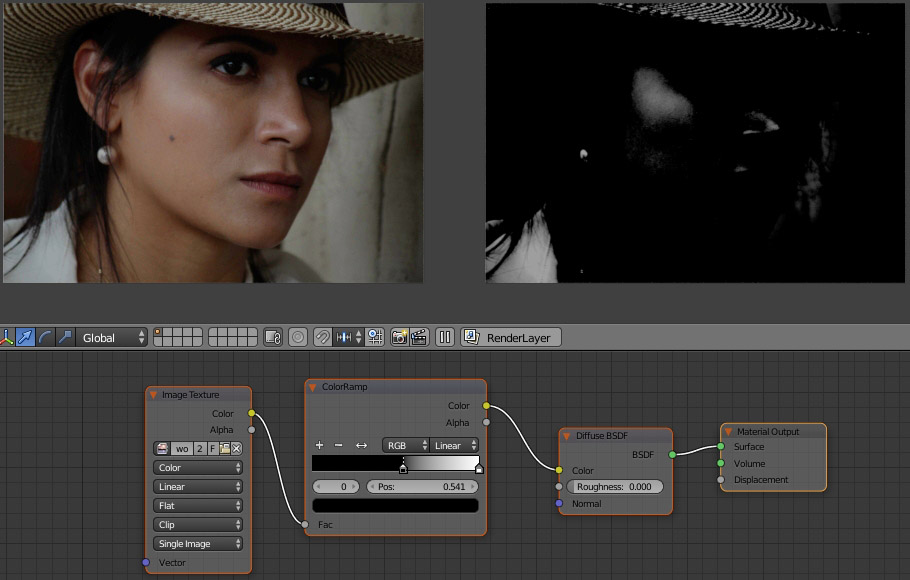 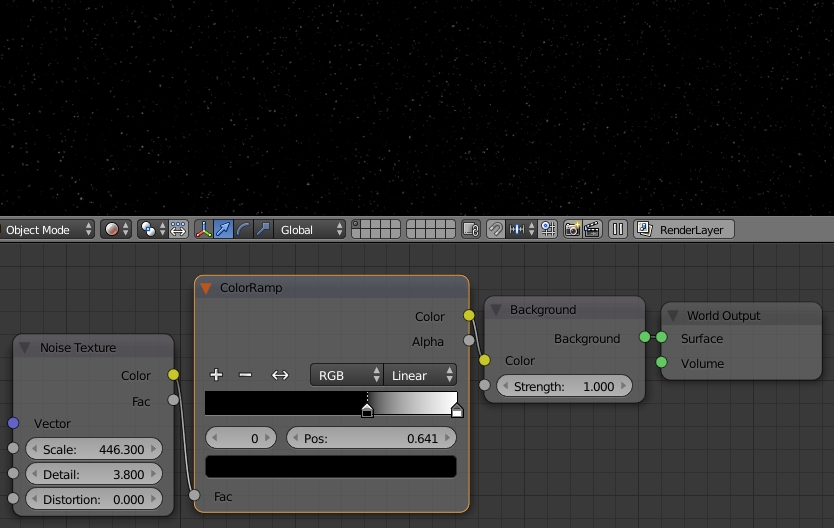 adding a colorstop to the ColorRamp color band we can easily increase or decrease the number of stars present, modifying the "light intensity" 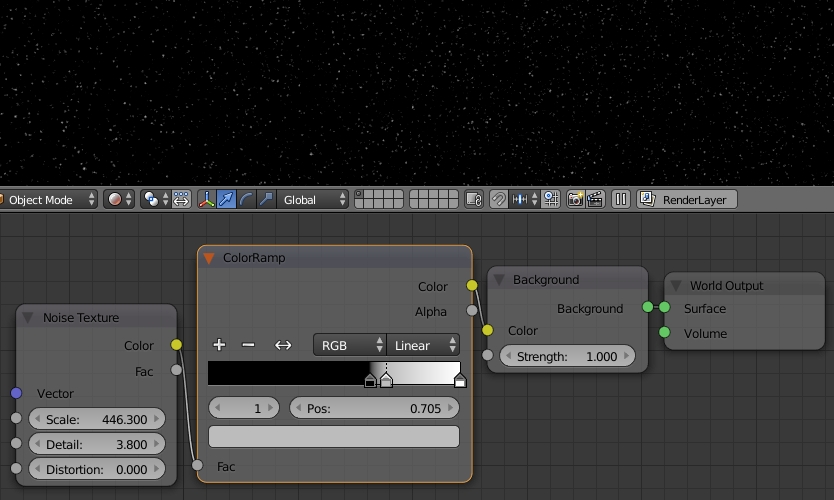 Some variations on the theme:
By changing the values of Scale, Detail, Distortion and the position of the cursors in the ColorRamp we can "increase" the size of the stars and "distance them", as if we had approached 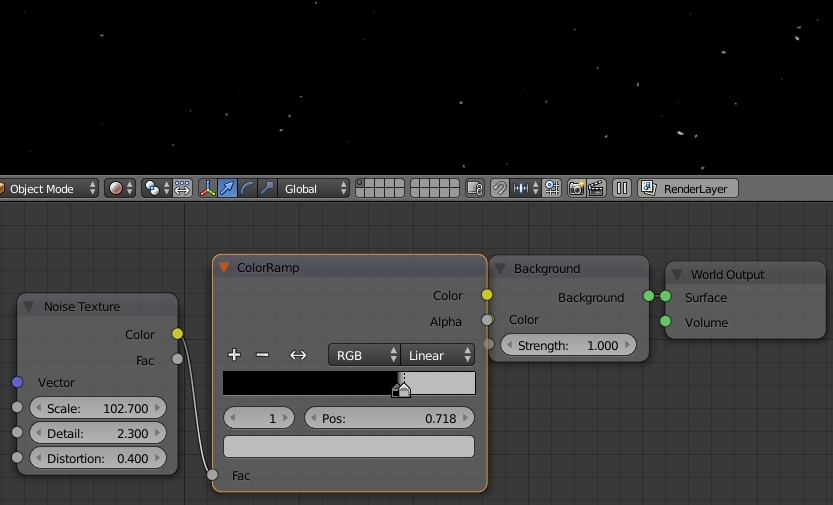 Then remember that for the values of Noise Texture you can set keyframes (can be recalled by clicking with the right mouse button), thus allowing also animations 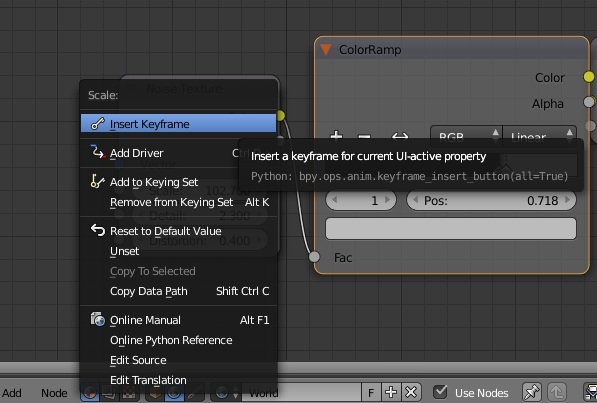 In this tutorial in English we will talk about Cryptomatte, one of the most interesting news in Blender 2.8, and ...